GW stimulates glucose uptake and skeletal muscle tissue. It burns fat by stimulating fatty acid oxidation. It’s suggested as a potential treatment for obesity because of it’s ability to rapidly melt fat. Also, Cardarine is said to increase HDL by an average of 79% (good cholesterol) and decrease LDL (bad cholesterol) in current Phase II trials. GW 501516 is a PPARδ agonist. These help increase your HDL levels from an enhanced expression of the cholesterol transporter ABCA1.

In the last 20 years no side effects have been seen by anyone studying the drug.

There has been many forum comments expressing the concerns of GW501516 and it’s relationship to cancer and tumor development. The hypothesis for this controversy stems from GW’s ability to improve angiogenesis in the body at an extremely high rate and the rate of cancer growth in the colons of lab mice. Angiogenesis refers to the bodies ability to increase blood supply to feed the cells throughout the body.

This is a common occurrence among endurance athletes and children going through adolescence. Scientist had speculation that if there were tumor cells active in the body, that they would be especially susceptible to angiogenesis and cause the tumor to grow at a much faster rate. Since 2004 many experiments have been done to prove this hypothesis, but so far, all of them have been largely unsuccessful.

10-20 mg per day is a sufficient dose. It is recommended to start at 10mg per day to take advantage of the host’s sensitivity to the new chemical. 10 mg a day is aimed for endurance, and the higher the dosage the greater the fat loss benefits are going to be. 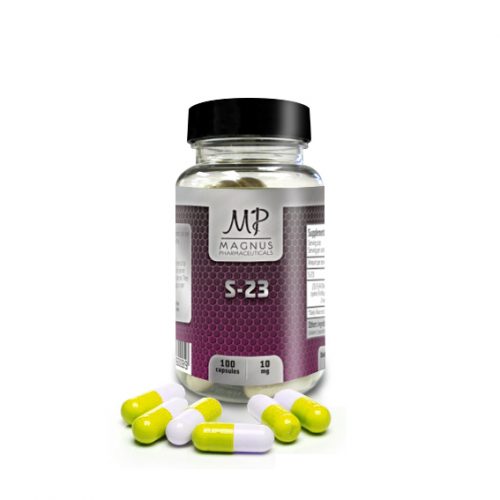